Skip to Main Content
It looks like you're using Internet Explorer 11 or older. This website works best with modern browsers such as the latest versions of Chrome, Firefox, Safari, and Edge. If you continue with this browser, you may see unexpected results.

What is the TexQuest Program Participation Fee for 2022-2023?
The Texas State Library & Archives Commission (TSLAC) has set the State Fiscal Year (SFY) 2023 annual program participation fee at 29 cents per student, based on district enrollment. The October 2021 enrollment figure will be used to calculate the FY 2023 invoice. TEA district enrollment is found on AskTED. The State Fiscal Year runs from September 1 – August 31.

What time period is covered in the September payment?
Payment of the September 2022 invoice (SFY 23) maintains District program participation from September 1, 2022 – August 31, 2023.

When will my district receive a quote for the upcoming fiscal year?
The Texas State Library and Archives Commission (TSLAC) will email TexQuest Participation Summary Reports to Primary, Librarian, and Accounting contacts at all participating TexQuest districts in mid-to-late May, which include a quote for the following fiscal year. TexQuest Invoicing Timeline

Be sure to update the TexQuest contacts for your district by visiting TexQuest District Contact Updates.

What if a district signs up during the school year?
If a District that has never participated in TexQuest signs up for TexQuest after March 30, they will gain access to TexQuest resources for the remainder of that Fiscal Year and be invoiced for the next Fiscal Year the following September.

How can I make sure my district has paid the invoice?
Check with TSLAC if you are unsure of your district’s payment status. Email Accounting.
NOTE: The TexQuest Support Center at ESC 20 does not handle questions about invoicing or payments.

Can we use TIMA (Technology and Instructional Materials Allotment) funds to pay for TexQuest?
According to TEA, the TexQuest participation fees are an allowable expense using TIMA (Technology and Instructional Materials Allotment)) funds.  The district enters TexQuest as an instructional resource and requests a disbursement to cover the TexQuest participation fee. Your district can use funds from other sources if it chooses. How your district funds TexQuest is a local decision.

Who do I contact for information on TexQuest invoicing and/or payments?
The Texas State Library & Archives Commission (TSLAC) administers the TexQuest program and is responsible for all matters pertaining to invoicing and payments.

Note: The TexQuest Support Center at ESC-20 does not handle questions about invoicing or payments.

What is TSLAC's remittance address for purchase orders and payments?

How does my district set up TSLAC as a vendor?
If your District purchasing office requires forms, such as a W-9 or sole source letter, email AR@tsl.texas.gov.

When will my district be invoiced? TSLAC'S State Fiscal Year 2023 invoicing timeline is as follows:

What happens if my district does not pay the invoice?
Districts that do not pay the September 2022 invoice will lose access to TexQuest resources in February 2023. Access will be restored when the invoice is paid. The district contacts on file will be notified of the District’s re-activated status via an email from the TexQuest Support Center.

If my district loses access, do we have to sign up again?
To re-establish access to TexQuest resources during the current year, pay your district’s invoice. Contact TSLAC Accounting at AR@tsl.texas.gov if you need another copy of your invoice or if you have questions.
NOTE: If your district has not participated in TexQuest for more than one fiscal year, contact TSLAC Accounting for instructions.

In case my district does not pay, can my campus continue to participate?
Access to TexQuest is for district-level only. 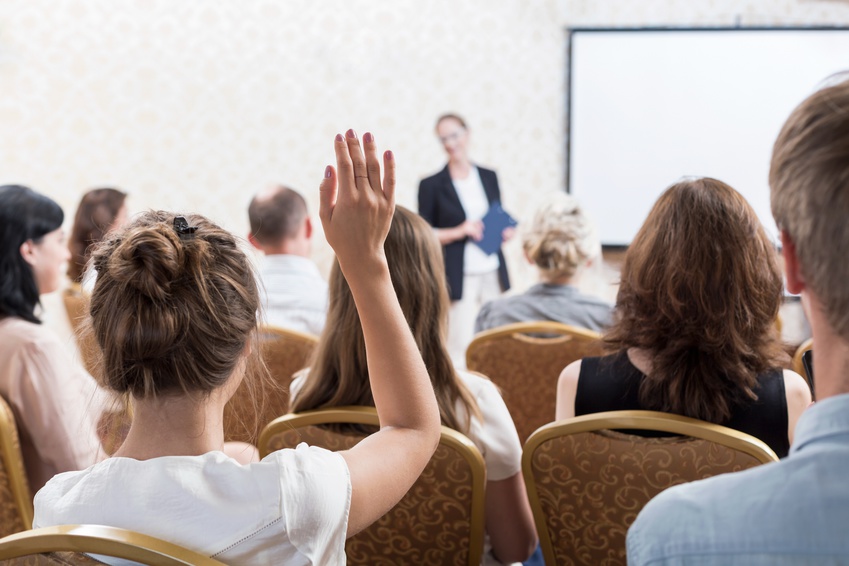 Funding for TexQuest is provided in part by a grant from the Institute of Museum and Library Services in combination with state and local funds.